thanks so much to primary parents for joining us at show my learning this morning. We loved showing you our learning

The calm before the storm or the geography A Level & GCSE Chemistry papers… https://t.co/aeiaPTXYhA

Two of our students Brave and Josh attended @Citibank - they are shining stars and will surely set the world alight - far right of picture. Thank you as ever to @Kinetic_Coach | @HarrisFed https://t.co/2NxHW6rA9I

Today marks the first GCSE public English Language examination since May 2019. We wish all our students the very best as they open their papers in just under 60 minutes. hearty scholar’s breakfast of croissants & orange juice to get them going. #transforminglives #thinkharris https://t.co/Rota3XULj7

So very good to see the new multi weather and multi use turf getting its first sunshine | thanks to @HarrisFed https://t.co/Kvv0Jr7b7p 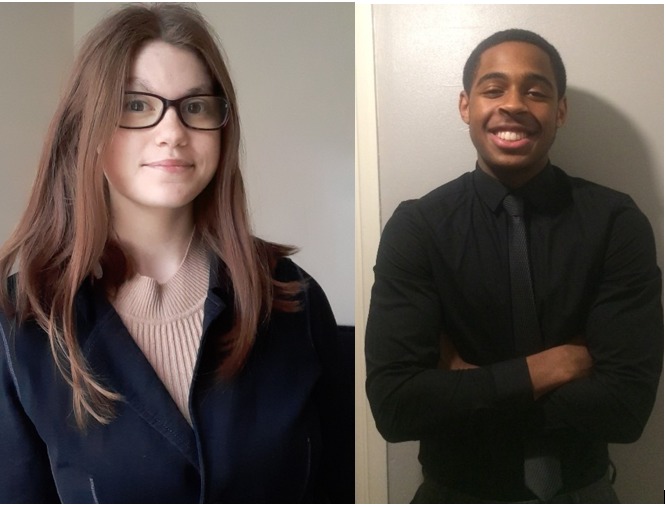 We are thrilled to announce that we have won ‘Best Arts Project' in the Heart for the Arts Awards 2021, for our N17 radio programme.

The programme was created by two of our Sixth Form students, Chloe and Kane (pictured), in conjunction with Rough House Theatre, Threads Radio, Kick it Out and Haringey Council.

It celebrated the extraordinary contribution made to British Society by descendants of the Windrush generation who settled and brought up their families in Tottenham.

“I love the wide-ranging aspect to this project, from educating people about vital parts of little known history, to improving mental health during lockdown, to creating a compelling and informative radio programme, to engaging with different parts of the community. It’s great how schools were involved and could access the project across the country. A brilliant example of how creativity can bring people together in tough times, and can play a vital part in increasing wellbeing.” Francesca Martinez: comedian, writer, actress

“An ambitious project that showed adaptability and the ability to entertain and educate.” Mariella Frostrup, journalist and broadcaster

“This sort of project is needed now more than ever, and the fact that it has been spearheaded by young people makes it doubly worthwhile. Young people taking the responsibility to take charge and do things their own way is such an important step in a person’s development. I think the fact that it switched from a live event to a radio broadcast because of COVID not only shows determination to get the project completed but has actually meant its reach was far wider.” Paul Hartnoll, musician, composer, founder member of Orbital

Chloe and Kane interviewed members of the Windrush community online to ask them questions and listen to their stories. These stories were then edited together and broadcast via Threads Radio Station, social media and online to coincide with Black History Month in October 2020.

Listening to their stories

Chloe and Kane interviewed a range of different people including:

David Lammy finished his interview with the students by saying “the millennial generation are the ones who really give me hope, I believe they can change things.”

Congratulations to Chloe and Kane for their huge contribution to this celebrated project! 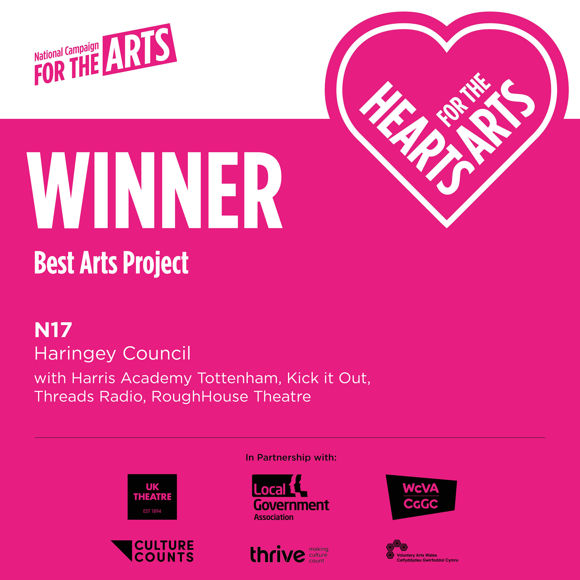 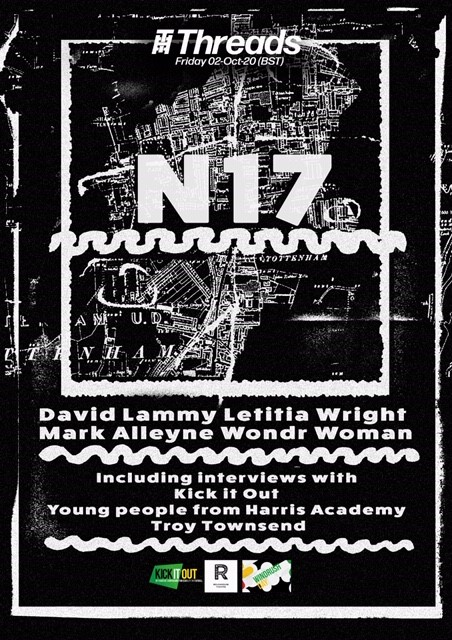